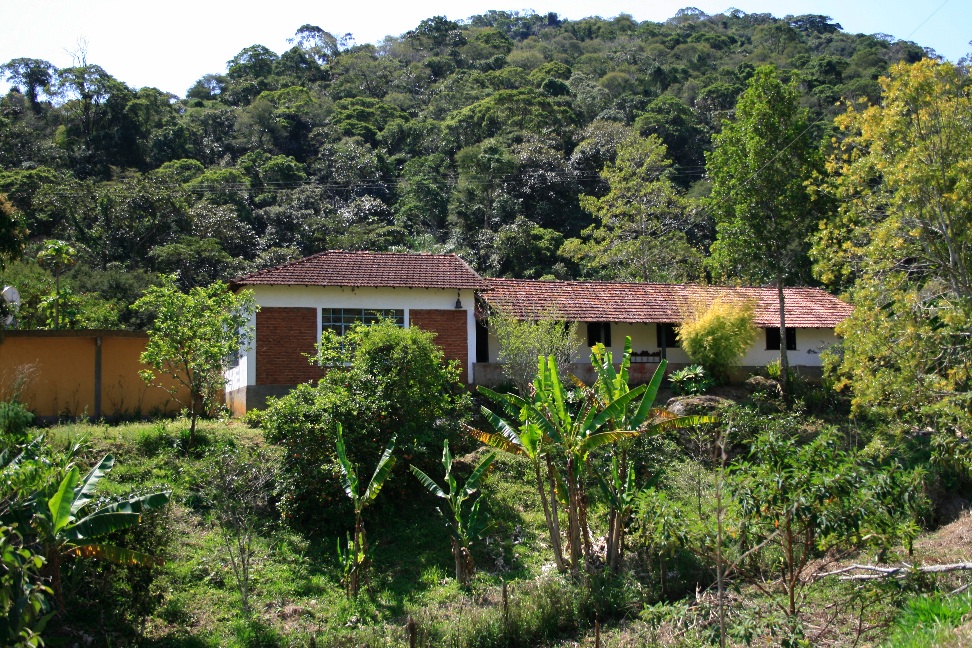 The Story of The Prediction Machine

The Prediction Machine was developed during the Relate (Timestreams) project that took place in 2012, in collaboration with the artist and designer Mark Selby and as part of my work with Active Ingredient. This project came out of another project I worked on with Active Ingredient – A Conversation Between Trees and before that The Dark Forest. We’ve been thinking about forests and sensing the environment for quite some time it seems.

I sat with my colleagues in Bestwood Park, a forest on the edge of the city of Nottingham on a sunny summers day of 2012 and we planned a series of artistic experiments that looked at the theme of energy and climate change that was the theme of the larger research project we were commissioned to work on by Horizon at the University of Nottingham.

Sitting amongst the bugs and trees in an English forest we talked about how the seasons are changing and what that might mean for our culture, for our folklore, for Shakespeare and the poets who talked of seasons changing as metaphors for ageing, emotional turmoil and as a fixed concept ‘as surely as the seasons will change’.

But what if they don’t? What if they move about and Summer becomes Winter, Autumn and Spring act the same. We are starting to see wet seasons, stormy seasons and heatwaves that hardly correspond to our ideas of the seasons – and this is in England where we expect it to go from rain, sun and storm in one day.

Out of this conversation the idea for a machine that predicts extreme weather was borne. Something that was playful, something like the old arcade machines. The idea that weather forecasts and climate predictions are like horoscopes, that merges folklore, hearsay, scientific data and knowledge from climate science.

The first prototype of the machine and the fortune cookies were made when we spent a week on an artist residency on a farm (owned by the performance company Zecora Ura/Gargarullo) in the mountains of the Mata Altantica, Brazil.  It took 2 hours to walk from the bus stop, through forest and agricultural land to the farm. Nothing could be seen from the farm but forested and deforested hills.  As the storms rumbled in from the Atlantic Ocean the monkeys in the trees grumbled, the forest managers told us that when the monkeys made noises the storms were coming.  We kept an eye out for the Pumas roaming in the forest around us and the snakes hidden in the banana trees, we were entranced by the birds (hummingbirds waking us up in the morning), fireflys and their magnificant displays as we walked to our rooms at night.

I interviewed the artists on the residency and the forest managers who were the only other people for miles around about their weather predictions, why they made the predictions and what would happen if an extreme storm arrived.  We looked at weather and climate data on the intermittently connected internet and saw that the temperature of the Atlantic ocean was heating up every year, we saw that a storm was predicted in North America and the Carribean (it turned out to be Hurricane Sandy).

I imagined what it would be like if a storm came and left us stranded.  These thoughts in November 2012 are sadly closer to reality now in January 2014. Within two years many extreme weather events have cost lives, disruption and effected millions of people around the world. There is a bit of me that wonders if my Prediction Machine is too late – surely we all now know about Climate Change – and we are seeing it in the storms and heatwaves now.

But the scientists still need evidence to say ‘yes – this is a climate moment’ and we all get on with our lives, finding it hard to perceive risks in every car ride, flight, consumption moment we are complicit in. Dr Bountempo explained to me that humans are not built to deal with long term, multilifespan, global risks. Maybe we only act when we are at the point of fight or flight.

So lets see what happens, if people feel that they have experienced climate change, how do we mark it? How do we bring this into our everyday lives and understand the threats and risks and act accordingly?